← Justice for Sharod Kindell
Ration your fucks, for they are precious. → 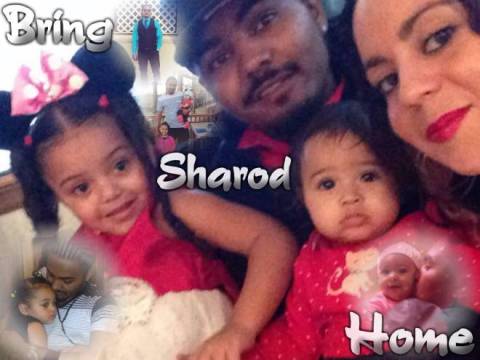 After the recent tragic murder of Jesse Hernandez by the Denver Police much of the city and that nation’s attention has turned to the corrupt, violent practices of the DPD; the 2nd most violent police force in the United States.  These shootings are part of a long policy of “shoot into cars first and ask questions later” that last July took the life of Ryan Ronquillo and many others in the Denver Metro Area. The people of Denver are deeply concerned about the case of Sharod Kindell who is currently in jail on crazy trumped up charged after the Denver Police’s attempted murder of him a few weeks ago.
Until the community began staging protests against the jail Sharod’s family was not getting any information or visitation rights. Until the protests began Sharod did not recieve proper medical care. …

Posted on February 1, 2015, in Uncategorized. Bookmark the permalink. Comments Off on Justice For Sharod Rally, 2/2 6PM.

← Justice for Sharod Kindell
Ration your fucks, for they are precious. →

A Day at a Time
Dead Men's Donuts

The things you learn about life... from death

Fun, unusual and forgotten designations on our calendar.

hoping to make a beautiful mess.

Media and the courts

Someone who's critical of the white man's burden and hypermasculinity that surrounds gaming, tech and pop culture

Organizing and Connecting Activists in Colorado

No One Is Free While Others Are Oppressed

Let the world tremble in my wake

passion over a paycheck.