#FreePurviPatel – women should not be jailed for miscarriage 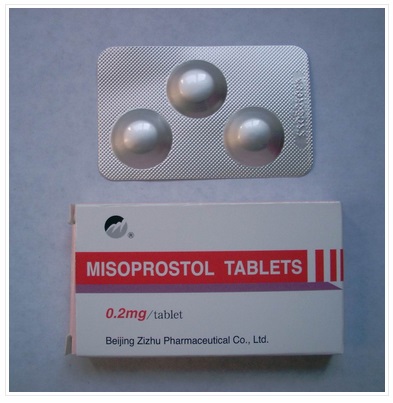 Ms. Patel was accused of buying and taking misoprostol, but no supporting evidence of that was ever found.

Purvi Patel was sentenced today for having a premature delivery that ended in stillbirth. She was given 20 years in jail, 10 years suspended, and 5 years probation for neglect and 6 years for the feticide conviction that will run concurrently.

For those unfamiliar with the case Ms. Patel received no prenatal care and was an unknown gestational age when she delivered at home. She thought she had delivered very prematurely and that the baby was stillborn. Not knowing what to do, ill from bleeding, and psychologically affected from delivering unassisted in her bathroom she deposited what she thought was a pre-viable stillbirth in the trash.

Ms. Patel continued bleeding and so sought care at the hospital and what happened next should frighten everyone. After determining she had been pregnant the…

Posted on March 30, 2015, in Uncategorized. Bookmark the permalink. Comments Off on Your OB can get you jailed for a miscarriage and there’s not much you can do about it.

Honoring those lost to anti-transgender violence

A Day at a Time
Dead Men's Donuts

The things you learn about life... from death

Fun, unusual and forgotten designations on our calendar.

hoping to make a beautiful mess.

Media and the courts

Someone who's critical of the white man's burden and hypermasculinity that surrounds gaming, tech and pop culture

Organizing and Connecting Activists in Colorado

No One Is Free While Others Are Oppressed

Let the world tremble in my wake